The team tournament consists of 4-team free-for-all matches and uses a point relay system. Each team starts with 100,000 points, and points remain after players switch. The placements are decided by the score the end of the 5th round. No bonuses for placings in individual hanchans are calculated. The match will also end prematurely if a team falls below 0 points.

The positions of the 5 players on the team are called the following: 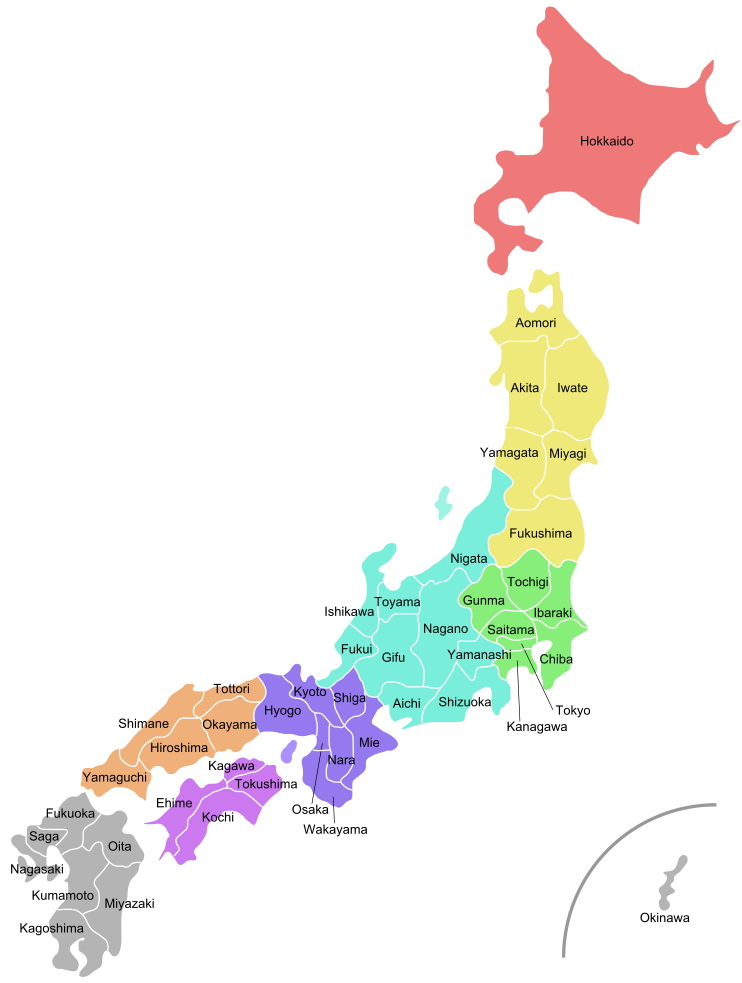 Over a thousand high school-level institutions participate annually in the All Japan High School Mahjong Tournament. In order to qualify for the Inter High School Mahjong Championships, one must be the representative of one of 52 prefecture-level qualification areas. Most prefectures—42 out of the the 47 total—are single-region prefectures. The remaining five—Hokkaido, Tokyo, Kanagawa, Aichi, and Osaka—are divided into two qualification areas, leading to 52 schools participating in the national tournament.

Tokyo, Kanagawa, Aichi, and Osaka are four of the most populous prefectures in Japan, thus it becomes necessary to divide them into two qualification areas each. In Hokkaido, geography becomes a hindrance because it is the largest prefecture by area, prompting the need to divide it into two areas.

Each qualification area is represented by one team in the team tournament and three players in the individual tournament. Players may participate in both tournaments if they qualify for both. Both prefectural tournaments are weekend events.

The team tournament is a single-elimination tournament. The matches in the first two rounds consist of 5 sets of 1 hanchan. Depending on the amount of participating teams, the winner of the match or the top 2 may advance. The final round of the top 4 teams consists of 5 sets of 2 hanchans, lasting an entire day. The winner moves onto the nationals.

The individual tournament consists of three phases. First, if there are too many participants, an elimination round will be held in the beginning. The following rounds are a cumulative-score tournament, using an oka (winner bonus) of -5/-5/-5/+15. On the first day east-wind-only games are played; a maximum of 20 rounds if no elimination was held. This phase may be organized at multiple venues. The players with top scores will advance to the second round held on the second day. Ten rounds of hanchans are played, and the top 3 scorers will represent their prefecture in the nationals.

The Inter High School Mahjong Championships, commonly known as the Inter High, is held annually in the summer in Tokyo. The team tournament and individual tournament are played with a break in between; the entire event lasts over two weeks.

The team tournament has a single-elimination qualifying round which 48 out of 52 schools must participate in. Each round consists of 5 sets of 2 hanchans. In the first round, only the winner of the match advances. The last 4 accomplished schools are seeded directly into the second round, so that the total number of schools from there on is a power of 2. In the following rounds, the top 2 teams in each match advance.

Schools who lose in the semifinals play in the match for 5th, a 5 hanchan set, that will help determine things such as national ranking.

Little is known about the individual tournament. It appears that a final match between the top scorers is held to decide the national champion.

Retrieved from "https://saki.fandom.com/wiki/All_Japan_High_School_Mahjong_Tournament?oldid=17519"
Community content is available under CC-BY-SA unless otherwise noted.