The Ritz Series are a group of oneshots and a short manga series of four chapters done by mangaka Hideki Ohwada. It focuses around Saki mangaka Ritz Kobayashi. A single manga volume was published on March 25, 2016.

The stories revolve around Ritz's attempt to find her father by writing a mahjong manga and the trials that she faces while doing so.

This is were Tsujino and his underlings reside. This place is most likely a front for their real buisness.

Place where Achiga was based upon. Ritz looks here for clues to her missing father.

A mountain in the Hyogo prefecture where Aguri Igarashi and her pet raccoon Leonardo reside. 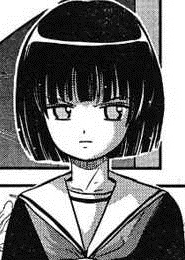 Main Character of the series and is in search of her father. 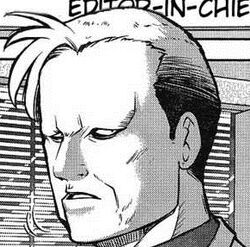 Tsujino Isao. Ritz's Father and Editor in Cheif of Kandai Mahjong. Also head of the Yakuza. 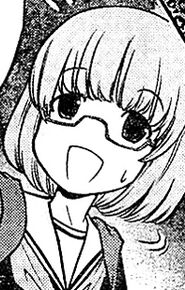 Saya Kiyoshi. Friend of Ritz's and author of the Biyori Spinoffs. 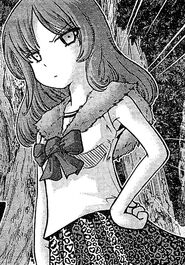 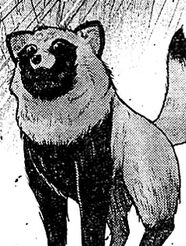 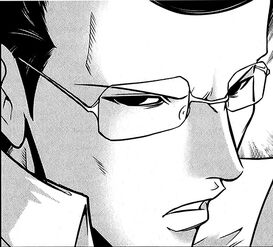 Manabu Ono. The director of the Saki Anime.
Add a photo to this gallery

Volume 1
Add a photo to this gallery

Ritz - Ritz: Episode of side A - Ritsuhayu: the dawn of age - Ritz: The Nationals - Ritz (miniseries)

Retrieved from "https://saki.fandom.com/wiki/Ritz_Series?oldid=16640"
Community content is available under CC-BY-SA unless otherwise noted.