Start a Wiki
Shinohayu the Dawn of Age (シノハユ the dawn of age) is a Japanese manga written by Ritz Kobayashi and illustrated by Aguri Igarashi. The manga is published by Square Enix and began regular serialization in Big Gangan on September 25, 2013. The manga has collected eleven volumes as of May 25, 2019.

A prequel to the Saki series based on the older characters, mainly professional players.

The main character, Shino Shiratsuki, is looking for her mother who has disappeared.

Shino is the main protagonist of Shinohayu Dawn of Age and is trying to find her mother.

A girl who says she doesn't like mahjong and only plays for the challenge. She has a one sided rivalry with Hayari.

Hayari is a color commentator for the inter-high and a professional mahjong player. She is an alumnae of Asakumi Girls' High School.

Best friend of Kanna. A level headed girl who took up mahjong in order to have fun with her friends Kanna and Shino. 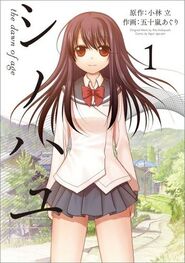 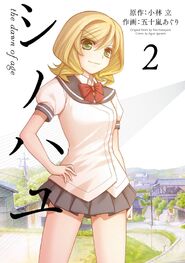 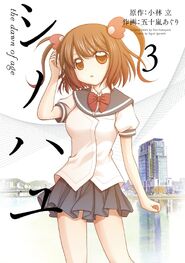 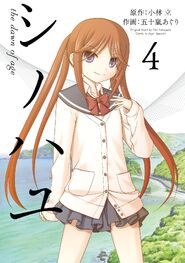 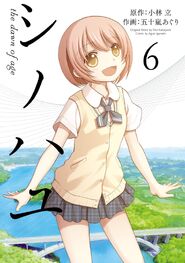 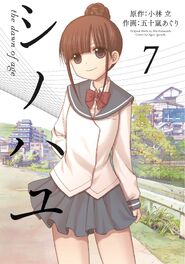 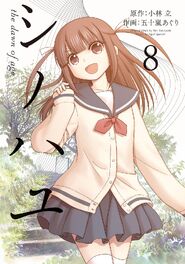 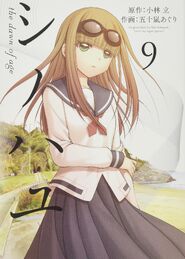 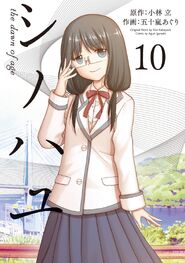 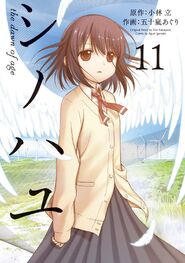 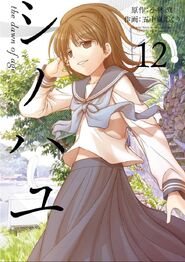 Volume 12
Add a photo to this gallery

Retrieved from "https://saki.fandom.com/wiki/Shinohayu_the_Dawn_of_Age?oldid=18599"
Community content is available under CC-BY-SA unless otherwise noted.